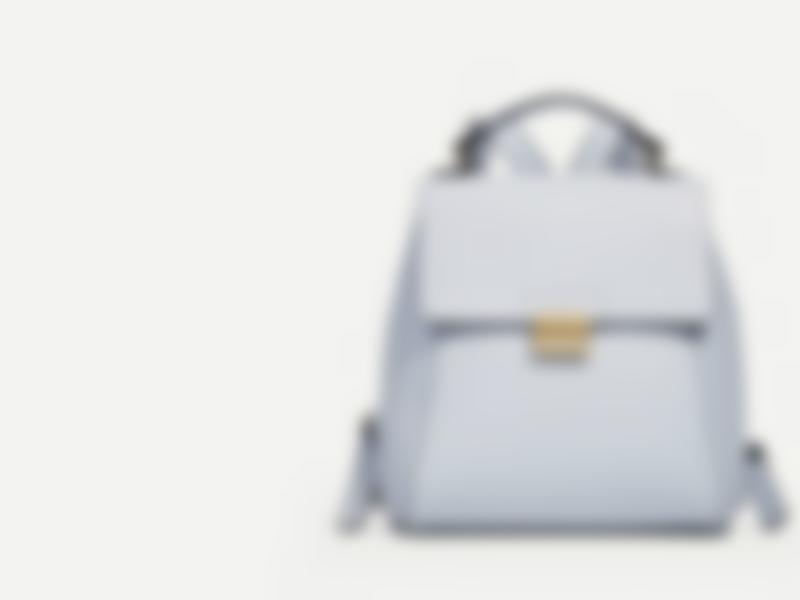 Enjoy the best quality and features made by WoodMart.

“I don’t need people. I can get along with God just fine without them.”

The old man sits across from the younger one and listens to him rant. The young man goes on about how he doesn’t have to have all the people around him. Obviously, this young man had gotten hurt. People get hurt and used by others, even in church families. This young man was not exempt.

The older gentleman eats away at his plate of food, never looking up. The young man defends his stance on the subject and finishes his speech. The old man finally looks up after he completes his chewing and leaves the young man with one simple statement.

“Iron sharpeneth iron; so a man the countenance of his friend.” — Proverbs 27:17

Whether we want to admit it or not, we’ve all been hurt by someone somehow. Each and every one of us have been angry at another person for doing us wrong. To be honest, I think it’s inevitable in this life to have pain from the actions of others. It will happen regardless of what you do to try to stop it.

Sometimes the Bible references us as trees, so think of yourself as the trunk of a tree. Some people in your life are leaves. They are there to provide shade and sometimes give you a little nourishment here and there. But, don’t be fooled. They are only around for a season. After that season, they fall away.

Some people in your life are like the branches. Some are stronger than others, and some stay longer than others, but be careful because when storms come or pressure comes, they aren’t strong enough to support you.

The branches will break away.

But, there are some people in your life that are like the roots of a tree. Those people are grounded. Roots hold the tree in place and gather nutrients from what the tree is planted in – the soil. If you can find a few good roots in your life who are grounded in Jesus Christ and His Word, then you will be good to grow.

Those roots are the iron that sharpens iron. Those roots will be those who help strengthen you and help hold you up. Those people will be the ones with you through thick and thin. They will encourage you in God and care enough about you to let you know when you’re about to make a mistake.

We’ve all been hurt. I’m not disregarding your pain. I know it aches. But, think about the people in your life who are seasonal, those who are around for a little longer, and those who have always been there. Let the seasonal ones go, the branches too, because you can’t cry over them forever. You’ll make yourself miserable.

Be thankful for your roots and cling to Jesus. For He will never leave you. He’ll always be there.

In this message, I wanted to talk about your walk with God.

If a man or woman ever really finds a real walk with God, there will be a real change. They won’t walk the same, or talk the same. They won’t be like they used to. The real Holy Ghost will get a hold of them and change them.

God told Abraham to walk before Him because Abraham hadn’t proved he could be trusted yet.

If you walk with God, He’ll save your family like He did for Noah.

When we walk with God, it can’t be about us, it has to be all about Him. And we can’t walk with God and the devil.

God is looking for someone who will walk with Him today. Will you be that one?

Benefits of a Praying Church

The second benefit is the strength that comes with numbers. If you can find someone to pray with in unity, then that depression and oppression can’t stay. Five shall chase a hundred, and a hundred shall put ten thousand to flight.

Another benefit of a praying church is that each one of us can find answers and fresh direction from the altar and the throne of God when we gather together to pray. The Holy Ghost will give you directions and show you the way to go and the way not to go.

One of the last benefits we talk about is that when we get people together, we can carry each other’s loads and burdens when we pray.

You really can’t be effective to help someone that’s hurting if you don’t allow yourself to hurt. We need to be so close to Heaven that we can feel the pain of our brothers and sisters, so we can know that they are in need. It’s so important that we pray for one another that if the Lord lays someone on our heart to pray for and we don’t, we’ve sinned against Him. We are our brother’s keeper. If you have a real spirit of prayer, when God visits the church and before that spirit lifts, He will allow you to feel infirmities in the house.

“And he said, Take now thy son, thine only son Isaac, whom thou lovest and get thee into the land of Moriah; and offer him there for a burnt offering up on one of the mountains which I will tell thee of.” — Genesis 22:2

Now, let me relay some of Abram’s story to you. Abram lived for a bit with his family and took himself a wife by the name of Sarai. God tells Abram to leave his country and his kindred and go to a land He would show him. So, Abram did. He travels. Many things happened, but one thing in particular that didn’t happen was the lack of child bearing by his wife.

Now, God had made a covenant with Abram, telling him his seed would be like the stars in the sky. But, Abram had no son, and his wife told him the Lord had restrained her from bearing. To give Abram an heir, Sarai gave her Egyptian maid, Hagar, to Abram to be his wife. Hagar bore Abram a son. And a little bit after, Abram died.

“Faith,” you might say, “You know the story doesn’t end there. He doesn’t die. He has Issac and lives to be really old and stuff.”

No, Abram died, and so did Sarai.

God comes to that man and says, “Your name is now Abraham. Your wife’s name is now Sarah.”

A little later down the road, Abraham has Issac and God comes to him, telling him to take his only son Issac and offer him. Brother Anthony touched on this in one of his messages.

“But God, I have two sons, Issac and Ishmael.”

“No, Abraham!” God says, “Ismael’s not your boy. He’s Abram’s boy. Isaac is Abraham’s boy. I changed your name. I made you a new person.”

When God changes a person, He starts over. It’s a clean slate. It’s new. You’re not the same as you were before, and you aren’t tied to your past. Your past is gone and your life is beginning again. Hence being born again. Isn’t that absolutely wonderful?

Our past is no more. Why do we constantly beat ourselves up over it? Live and thrive, no matter your past. God picked you up and turned you around. You are a new creature in Christ Jesus, and don’t you forget it!

“And he went a little farther, and fell on his face, and prayed, saying, O my Father, if it be possible, let this cup pass from me: nevertheless not as I will, but as thou wilt.” — Matthew 26:39

Before most people die, they write a last will and testament. A few last words and instructions perhaps. God is amazing. His will was written, lived, and taught by Himself. Now, how can I say that?

The Bible shows us His written will. God gave instructions and showed us what happened when people didn’t follow them. He spoke to certain people and they wrote down the words He said. God didn’t really take up a pen and write it Himself, but He used others to write His words.

Our present shows the Master teaching us His will through the written will, through talking to our hearts, and through Jesus.

Jesus is the Living Will. Jesus, while on Earth, was the perfect example for us. He lived and breathed God’s will. He did nothing outside it.

That’s where we get the question: What would Jesus do?

Jesus would do nothing outside of God’s will. And if we strive to be on the same terms, then we won’t either. Granted, we aren’t perfect like Jesus, so we will mess up from time to time. But, we have to stay in the will of God. We have to listen and trust. We won’t always know God’s will. But in due time He will show us.

In due time, God will bring about His perfect will in our lives, and our lives will be better than we could ever have imagined.

Be the first to learn about our latest trends and get exclusive offers.
Newsletter Subscribe
CONDIMENTUM QUIS NASCETUR

Discover fashion and style on our online worldwide store.